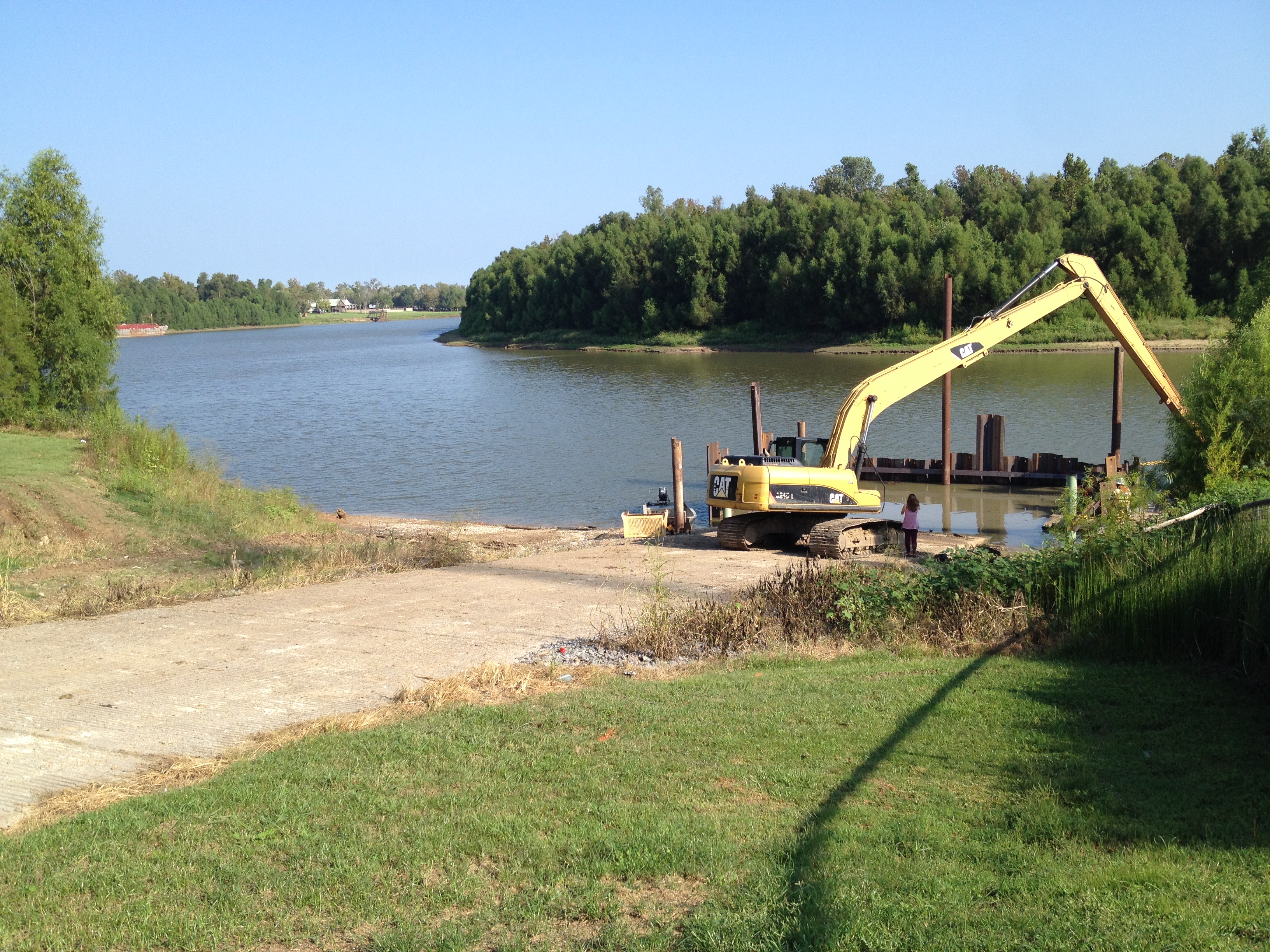 Butte LaRose is located about five miles south of Interstate 10 on the original channel of the Atchafalaya River. The project includes lengthening of the existing concrete boat launch to allow launching in low-water conditions and resurfacing the gravel parking area with asphalt. The construction work is being performed by Patriot Construction and Industrial, LLC of Duson, LA and the project was designed and engineered by Sellers & Associates of Lafayette, LA. The work is expected to be completed in two to three months.

The state’s cost for the construction of the improvements is approximately $592,145 with St. Martin government contributing the engineering costs and the land.

According to St. Martin Parish President Guy Cormier, “This project will provide much improved parking and access to the Atchafalaya River in low water levels for both commercial and recreational users.”

Department of Natural Resources Secretary Thomas Harris said, “We are pleased to see these improvements made for fisherman and the public and will continue our collaborative efforts with the Atchafalaya Basin parishes for projects like this.

The Butte LaRose Boat Launch provides access to the central portion of the Atchafalaya Basin which accomodates about 25-50 boats per day.