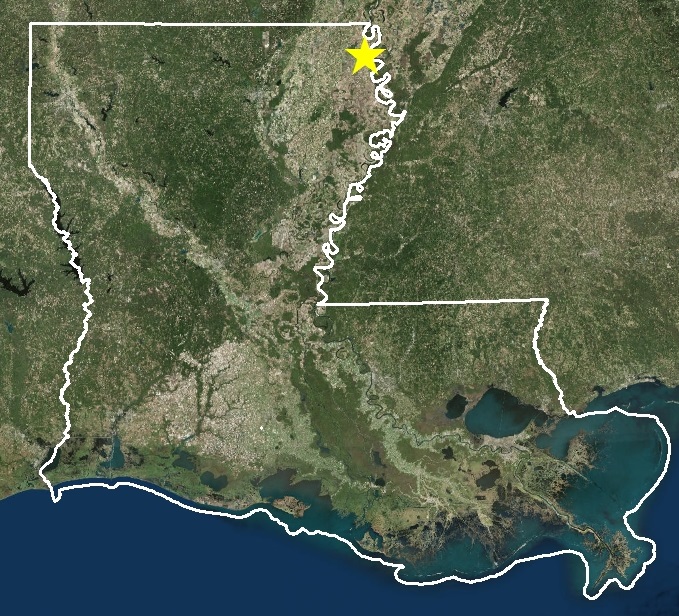 ce Watershed Council (LPWC), interested stakeholders, and all those involved in the project to preserve, protect, and enhance the quality of Lake Providence located in East Carroll Parish - now and for generations to come. The LPWC was formed as a result of Senate Conncurrent Resolution (SCR) 115 of 2015. The LPWC is comprised of appointees who have been tasked with the development of a plan for the management of the Lake Providence Watershed. During 2015, the LPWC met with interested parties to discuss water quality issues and to develop the management plan. 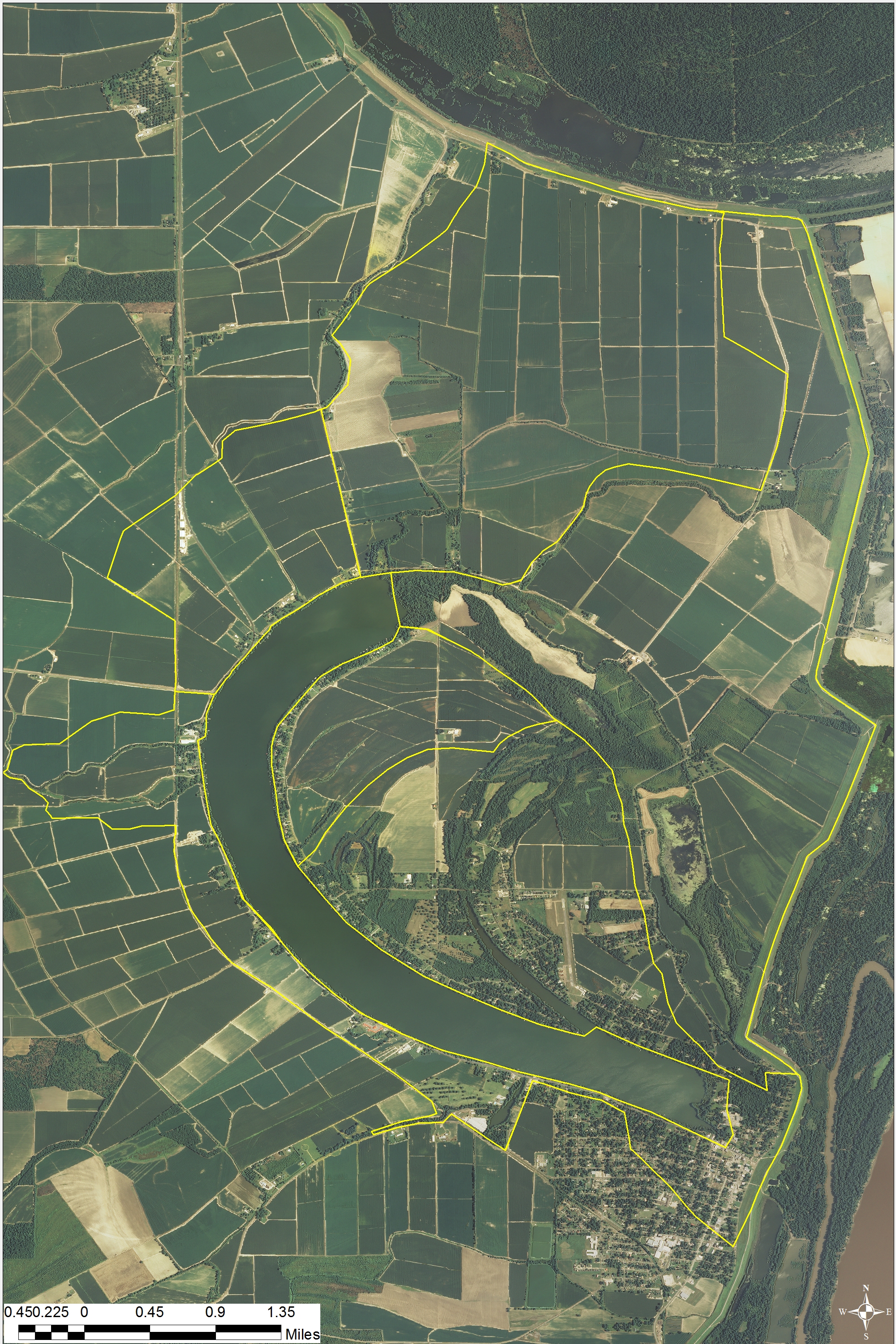